Since her song “Quiet” became the unexpected anthem of the Women’s March which took place in Washington D.C. on January 2017, MILCK’s projects have gone through the ceiling. With a new EP record coming out on January 19th and a fund, still in its infancy, to manage, the activist singer-songwriter is active on all fronts. 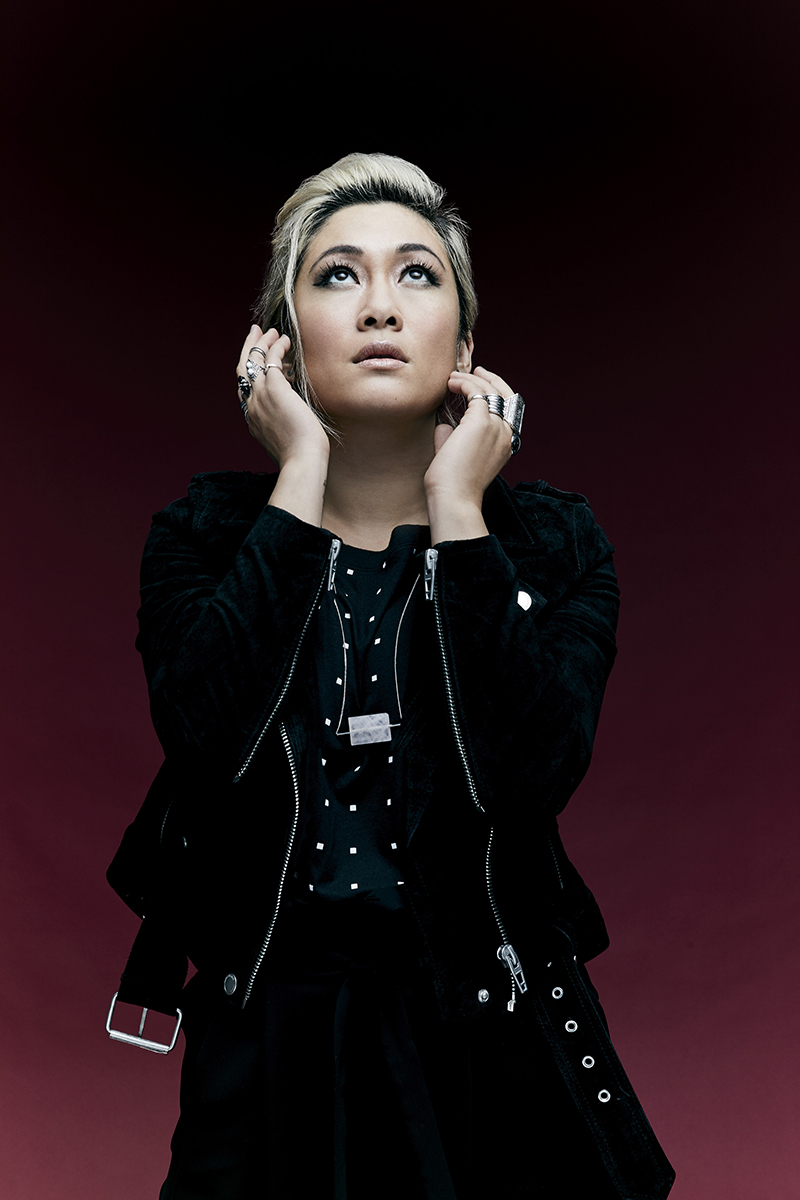 Connie Lim, aka MILCK, a 30-year-old first-generation Chinese-American singer-songwriter from the South Bay area of Los Angeles, initially wrote the song, “Quiet,” in 2015 in response to her own history of physical and sexual abuse, alongside pressure to fulfill society’s standards of beauty.

When brainstorming with her friend Krista Suh, co-creator of the Pussyhat Project, in preparation of the Women’s March taking place in Washington D.C on January 21st 2017, in reaction to November’s Presidential elections, MILCK came up with the idea of recruiting a few women to perform the song live. The song was released on January 18th and MILCK teamed up with twenty-five female singers—whom she had never met before—and delivered seven acapella flashmob performances of “Quiet” on the streets. A video was captured and quickly went viral, drawing over 14 million hits in just two days. By the end of the week, MILCK took to the stage on Full Frontal with Samantha Bee for another riveting rendition.

Since then, numerous singing groups have shown interest in performing the song. The lyrics and music were published online for choirs to download and the #ICantKeepQuiet movement has evolved into a global community with a fund and an online platform where people can share their stories, find information about the fund’s activities and the charities it supports.

In light of the Harvey Weinstein scandals sparking a massive movement of women and survivors speaking out against sexual assault, MILCK chose, in agreement with her label, Atlantic Records, to pre-release the new version of “Quiet”, produced for her new EP coming up on  January 19th and featuring vocals by real-life survivors. She accompanied her new track with a letter addressed to the world at large, presenting this pre-release as her musical #MeToo and a gesture of support and encouragement to all the survivors rising. 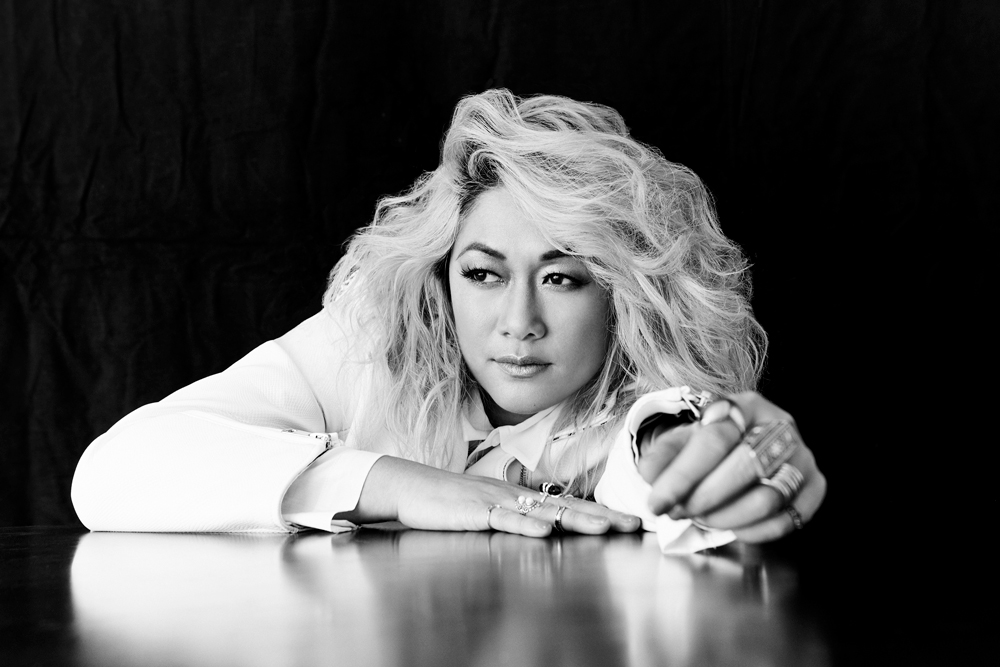 When you look back at this past year, how do you feel about yourself, both as an artist and activist? And how would you describe the experience of launching the #ICKQ community so far?

I feel very privileged to work with a team and to have a label that stands behind me. I feel that I am learning a lot. I am currently busy documenting myself on how to effectively bring about change in the world. And at the same time, I am learning to listen to my gut-feelings more than ever. I feel that my vision is clear as to what I’m saying and who I want to reach. I am also very grateful for all these opportunities to explore new territories and I feel thankful for the huge support I receive from the fans. Since I am an Asian American woman, I think that when my song “Quiet”, went viral, it helped break a couple of stereotypes about silent and obedient Asian women and I am excited to be part of that diversification of Asian women’s image.

Launching the #ICKQ community has been a beautiful, genuine and raw start. I have chosen three beneficiaries with my community manager, Laura Goldfarb, Joyful Heart Foundation, StepUp and Tuesday Night Project. We are very excited about spending the next year not only directing money towards these organisations but also spending time with them and creating great ways for the #ICKQ community to get involved. This is a wonderful opportunity for me and my team to encourage young people to make themselves heard and to develop confidence in their capabilities. 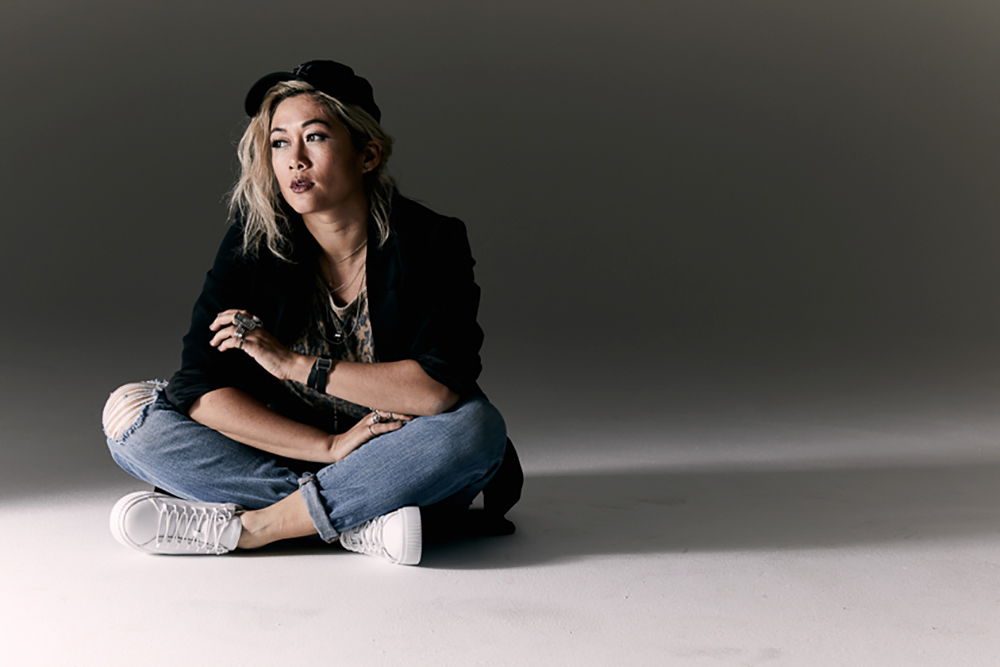 Activism, in my view, is an art form within itself. I have so much respect for community organizers and social workers. It takes a lot of vision, discipline and creativity to be able to go from passion to achieving actual concrete changes. One thing I am very excited about for the #ICantKeepQuiet fund is that our beneficiaries have been really great at creating tangible change. Joyful Heart Foundation, for example, which helps to give voice and empower sexual assault survivors, has helped to identify close to five hundred serial rapists. I am very excited that this Foundation is taking the initiative of bringing men into the conversation. I think it is crucial that we have male champions and that men understand how to be involved and not feel that we are creating yet another dichotomy of men versus women.

The Tuesday Night Project (TNP) is an Asian American grassroots and volunteer-based organization, located in Los Angeles, where I was virtually raised. TNP is devoted to bridging communities, especially people of colour and the LGBTQ community, by providing programming and interactive spaces for people to connect through artistic expression and strong, creative, community partnerships. StepUp is a national organization that assists girls, from thirteen to eighteen, living in or attending school in under-resourced communities, towards mentorship given by successful career women to help them fulfill their potential by empowering them to become confident, college-bound, career-focused, and ready to join the next generation of professional women.

I want people to have space with my music to be able to heal and also to find a sense of strength. I think that my role as a musician and artist is to be an amplifier of causes I truly believe in. And if I can create any type of impact or change any people’s perspectives, I think that my job as artist/activist is well done.

Can you also say a word about your upcoming EP in January?

My EP is called “This is Not the End”. It is a seven-song EP, which is coming out on January 19th. There is a mix of music that was created before the Women’s March and another mix that took place afterwards. I wanted to compile a collection of sonic songs that healed, strengthened and soothed. This music is a place for people to recharge. I hope that people will feel that it is a very honest and genuine record. 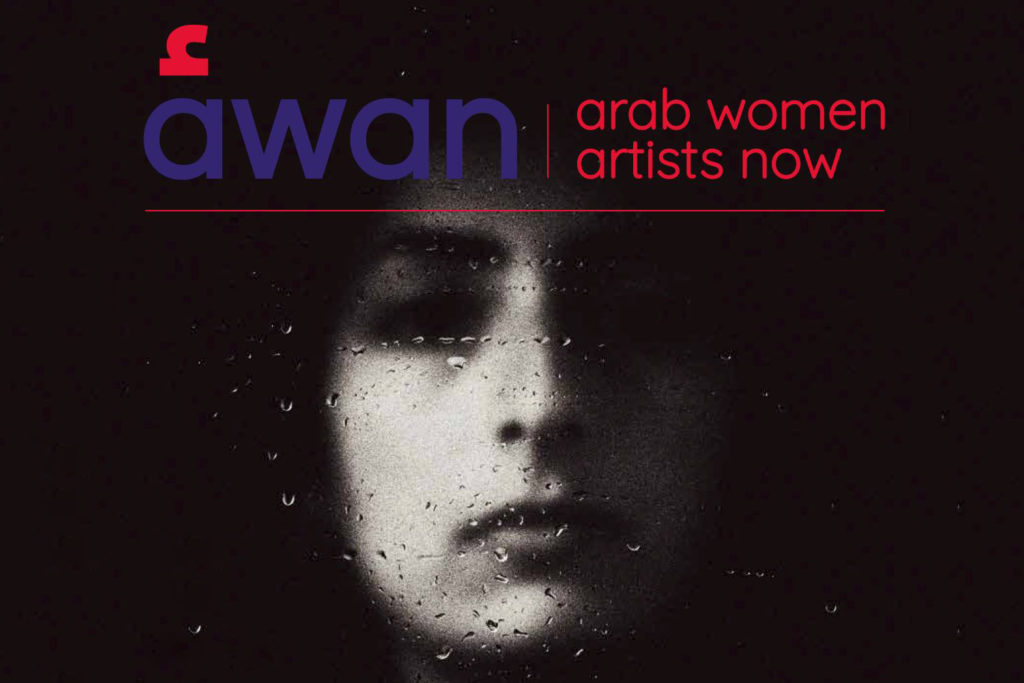 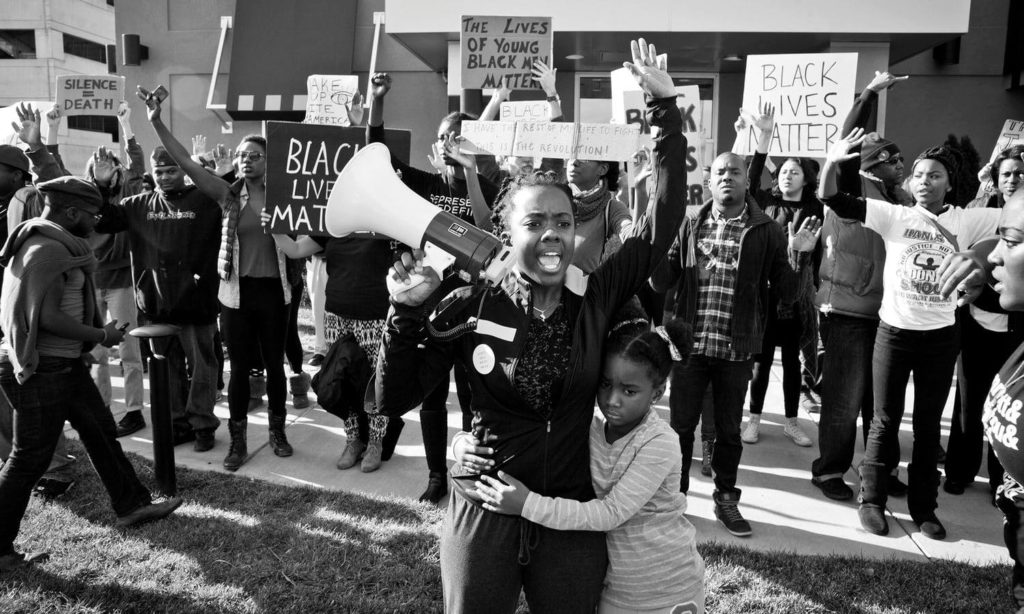 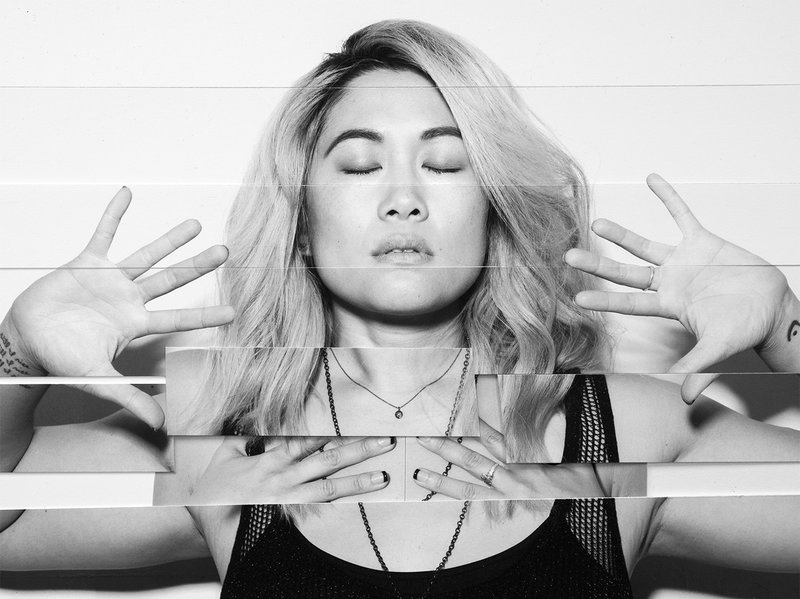 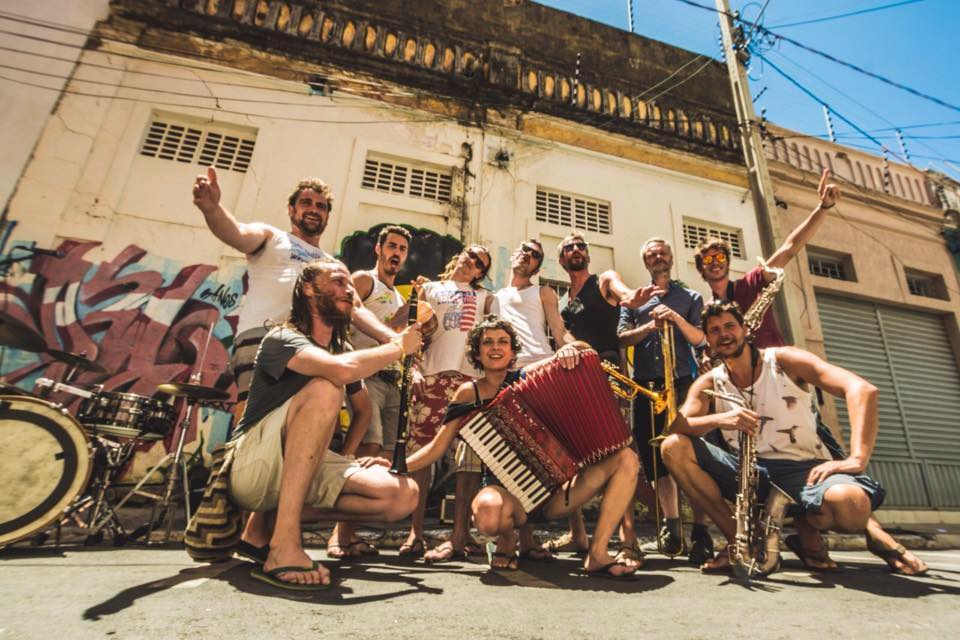